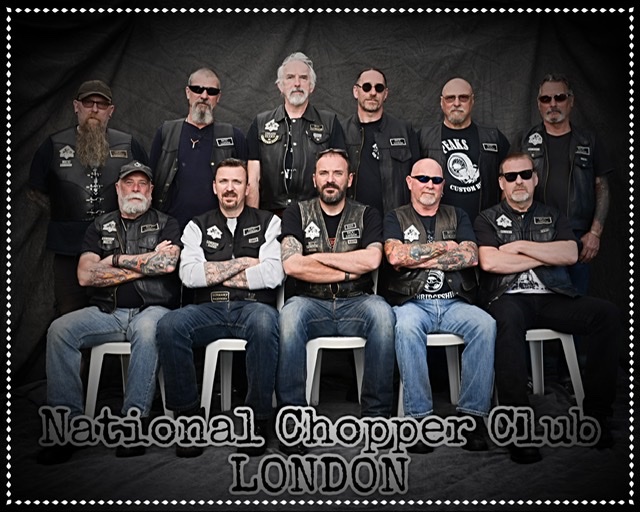 The London part of the club was mostly of South East London blokes, we later had members from North London which swelled our ranks considerably.

The idea was to have a club for customised bikes or choppers, partly inspired by the bikes in the 1969 film Easy Rider Starring Peter Fonda, Dennis Hopper & Jack Nicholson.

It started with London around 1973. At that time most of the bikes were customised British bikes: Triumph triples and twins, BSA A10s, Royal Enfield Constellation & 350 single Bullet, a Panther 600, a Matchless 350 single & 650 twin, a flathead 750 Harley, a Knucklehead and a Panhead.

We used to meet in pubs every week. We helped each other out with tools, equipment and skills such as engine rebuilds, electrics, welding, paint spraying and machining to customise or Chop the bikes. There would be Reps meetings where the plans for bank holiday runs were discussed and arranged, these meetings would co-ordinate the various counties of the National Club much as it does today.

The bank holiday runs were the highlights of the year. A field somewhere was hired from a farmer and all the club would make their way there with their bikes loaded up with tents etc., much as it happens now, but on a much smaller scale and rather more basic. We also would have a support vehicle to pick up the unfortunate members whose bikes had broken down, usually a very second hand van, we had a selection over the years of old Morris’s, Commers and Fords.

In order to promote the Custom Biking Scene, shows were entered and later organised by various counties of the club, and now to the present day internationally: Scotland, Ireland, Wales, Germany, Holland, Norway, Belgium, Macedonia, Thailand and France. 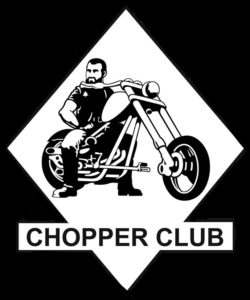 An anecdote of a 40 year member 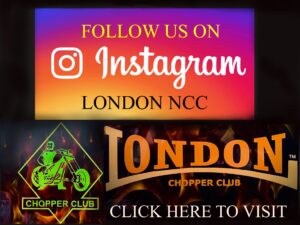 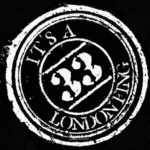